A unique experience in time and in the culture of Corfu 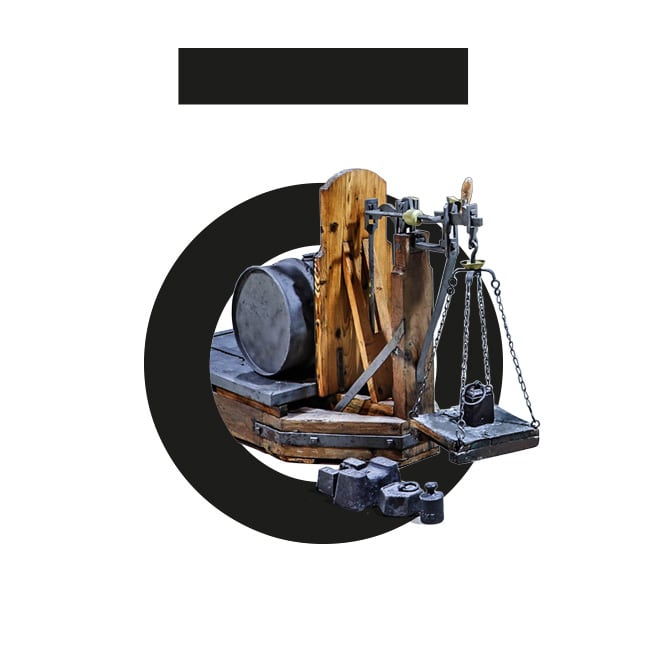 The history of the Konstantis family olive oil mill

The Konstantis family acquired their first licensed mill in 1940. However, the family’s mills had been operating since 1897. During the first few decades (1897-1910), traditional methods of olive oil production were followed, while from the mid-20th century onwards the production of the family's mill increased significantly as new machinery allowed for greater oil production in a shorter period of time.

The earliest references to the existence of olive trees on the island of Corfu are found in Homer's Odyssey.

The cultivation of olive trees is a year-round process that practically never stops. Each new “cycle” of olive grove care begins immediately after the harvest, which is essentially the last stage of the process.

Things you expect to see
in the museum

The care of the olive grove
(tree, cultivation, ploughing)

The stages of olive oil production from
the 19th century and its evolution in later years.

The storage of olive oil 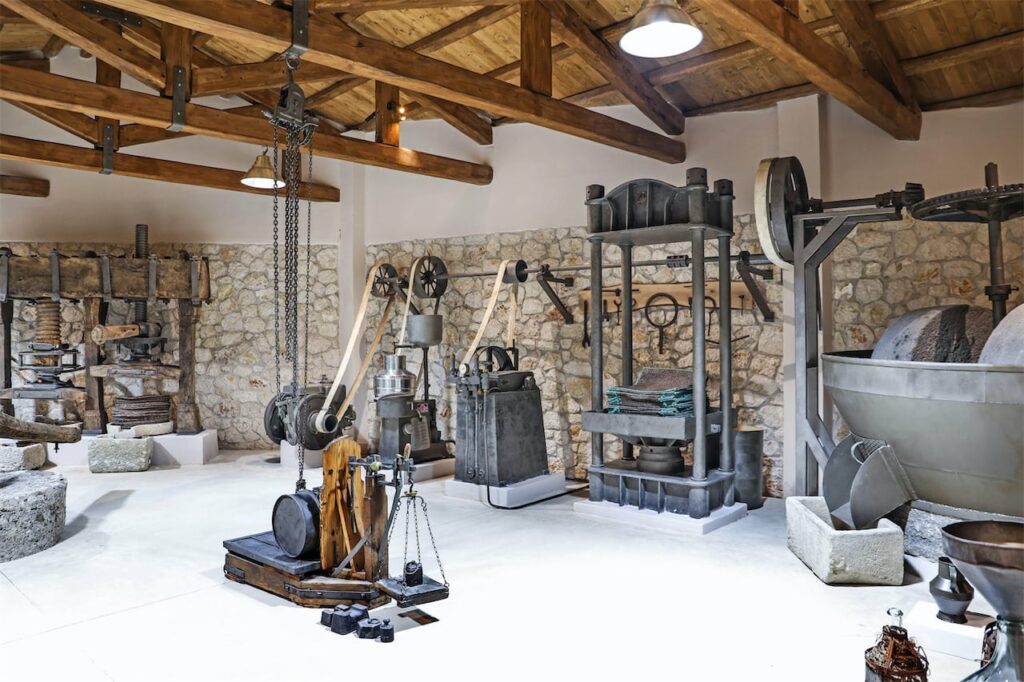 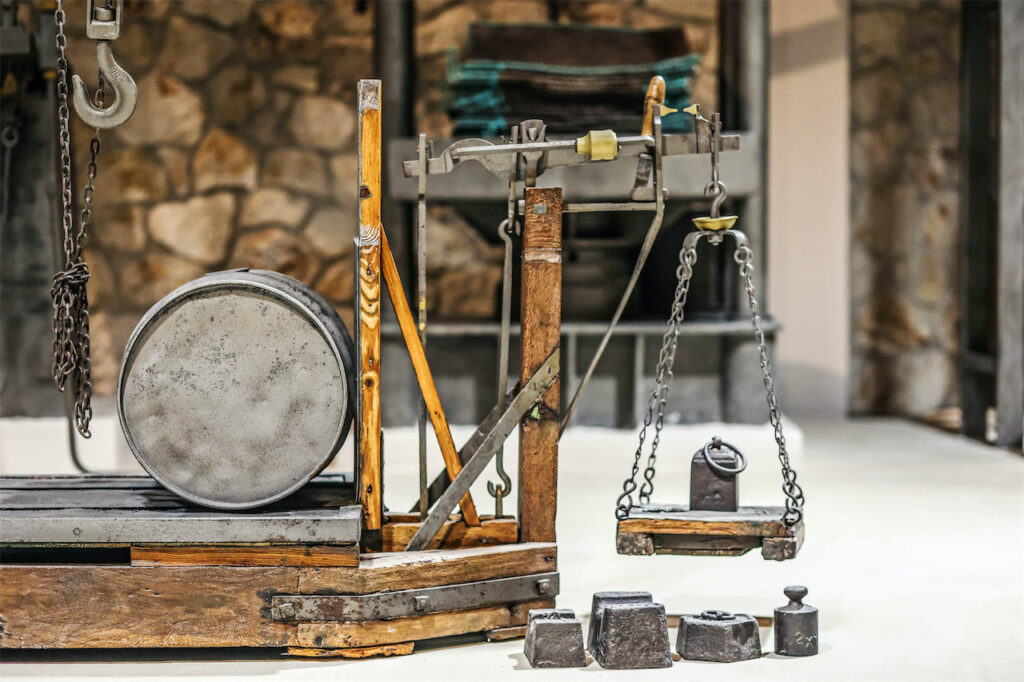 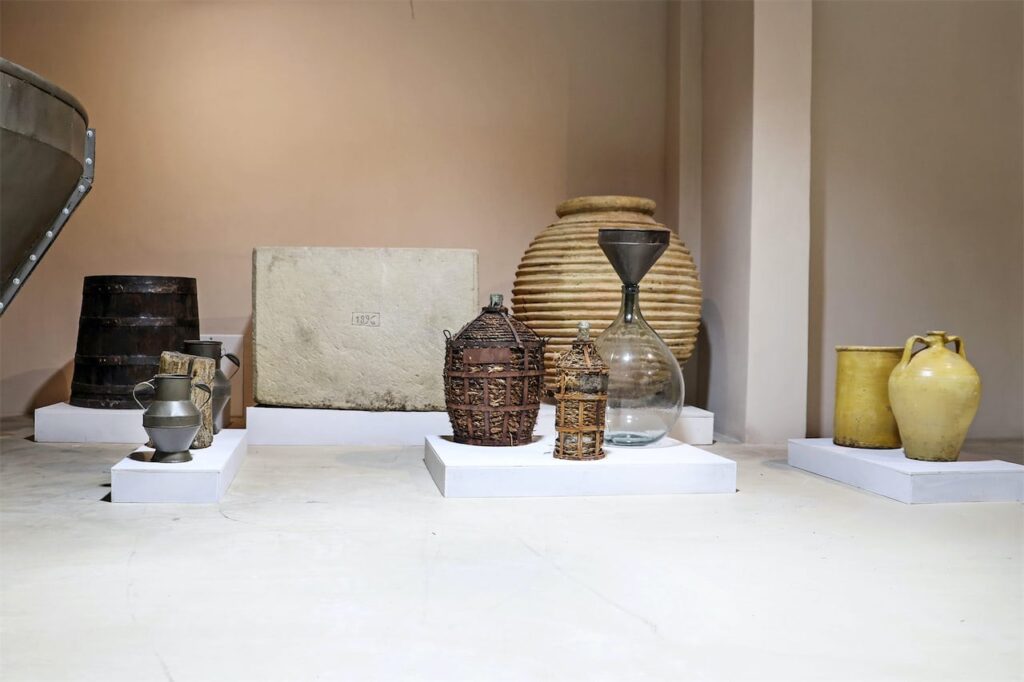 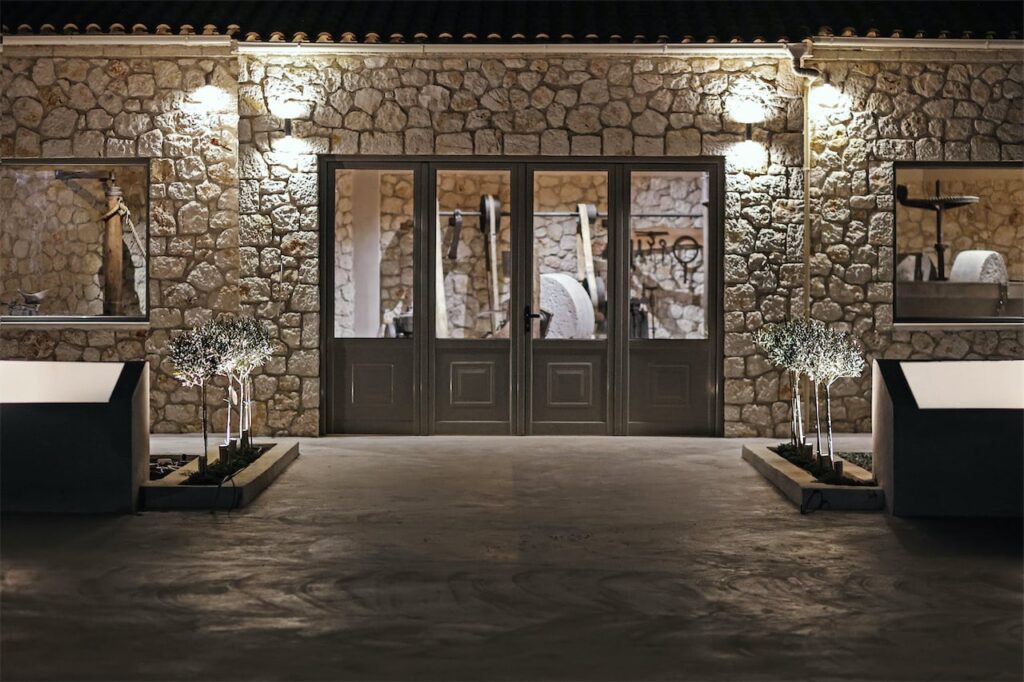 Don't skip tasting the olive oils and the olive oil based products of ENOTIS. Our entire range of products as well as the various souvenirs are available to purchase for your loved ones at the Museum Shop.

The material items of the Museum belong to the Konstantis family. Their concern about creating a collection to pass on family history to the next generations created the Museum. The museological study and the co-design of the exhibition space was carried out by the Ionian University. 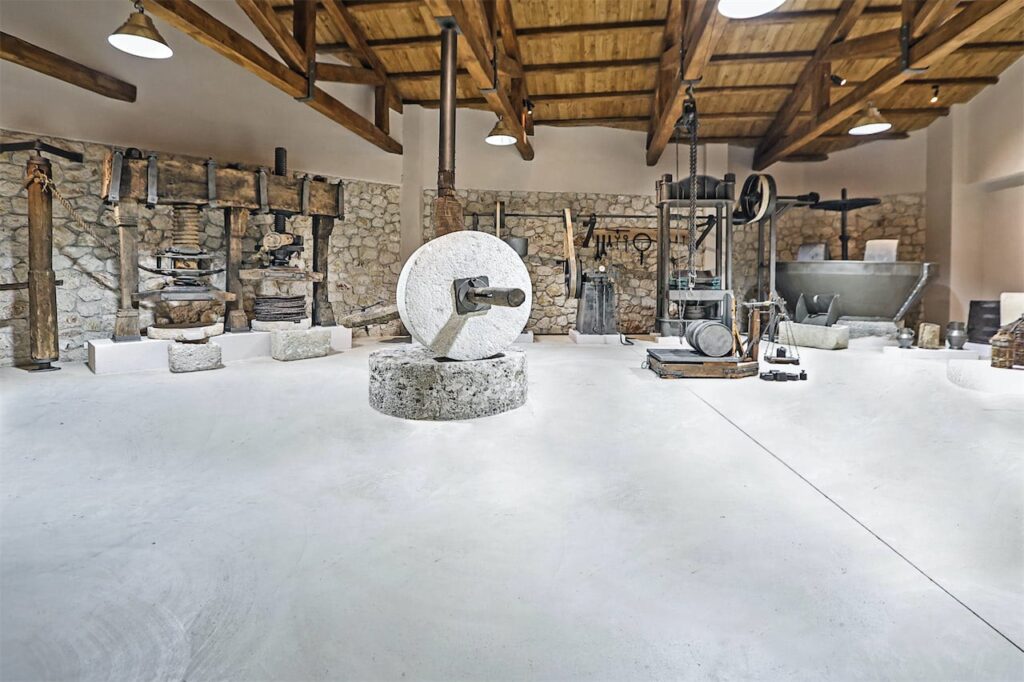